Driskell has been elevated from the PS.

WR Jalen Camp has been elevated from the PS.

Eno Benjamin has been waived

Staff member
Pierce, Stingley and Stallworth all to injured list...link in a few

Jon Greenard has been activated. 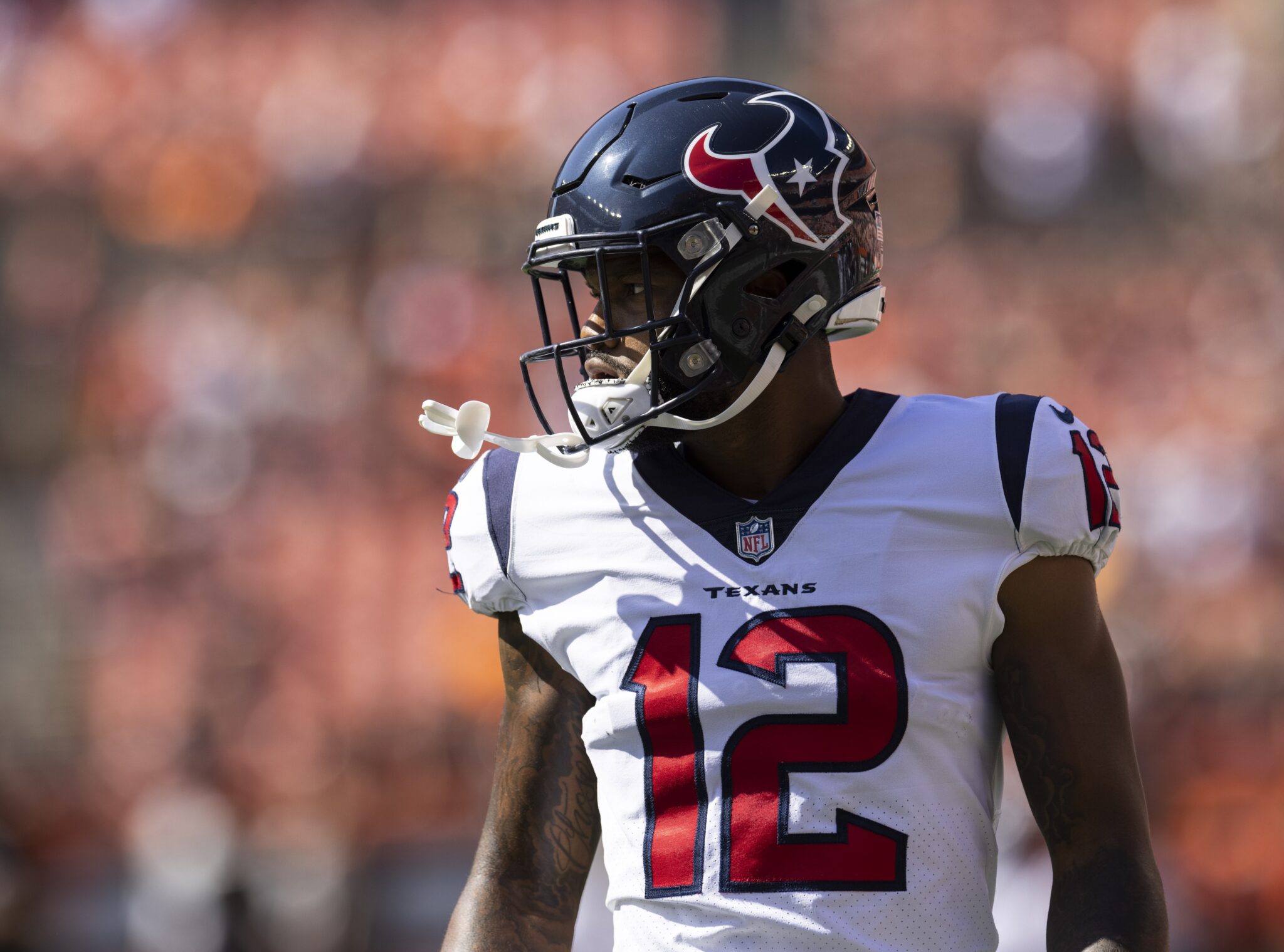 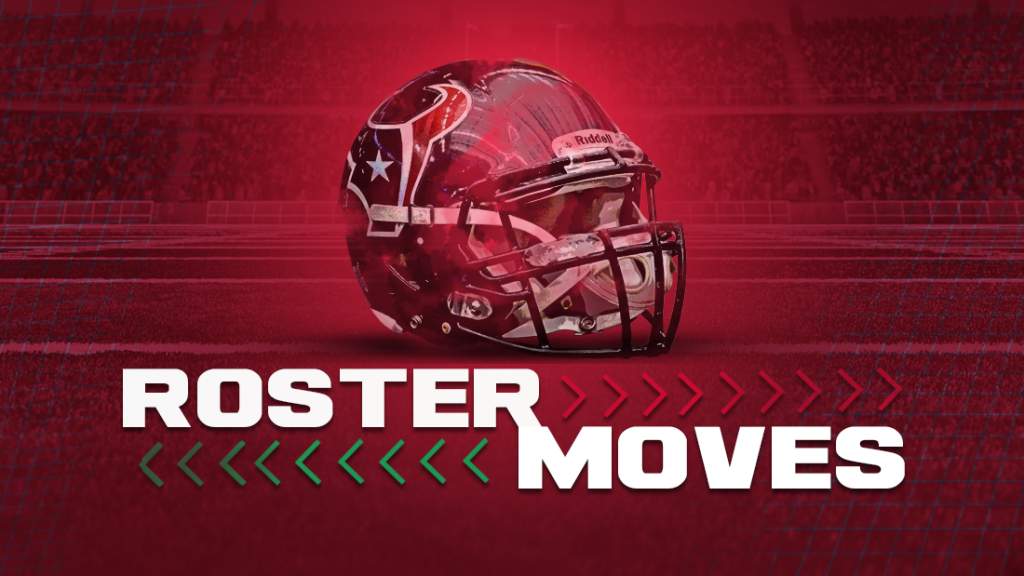 Houston also signed tight end Mason Schreck to a reserve/future contract. Schreck, 29, played in three games for Houston in 2022, starting in one of them, and caught two passes for six yards.
Click to expand...

It's like a tsunami of love in your mouth.

Test- I can post here but not the dd 23 thread.