Is that the next Urban Myer?

thunderkyss said:
Is that the next Urban Myer?
Click to expand...

Fickell's resume is stronger and his winning % is much better than Matt Ruhle and Kliff Kingsbury. What Fickell has done at Cincinnati is definitely eye opening and worthy of attention and respect.
Last edited: Jan 3, 2021

Texian said:
Could be. More important he looks to be a LEADER who knows how to WIN. I expect there will be feedback because he is a college coach. However his resume and winning % is much stronger than Matt Ruhle and Kliff Kingsbury. What Fickell has done at Cincinnati is definitely eye opening and worthy of attention and respect.
Click to expand...

He definitely has an impressive resume, and he is a winner in college, unlike OB. I am just not excited about college coaches with no experience in the NFL. Coaching men is completely different than coaching boys. Not saying he can't, I personally just don't prefer it.

Lets get Finkell or is it Einhorn?

but wait... what if Finkell IS Einhorn...

Einhorn is a MAN. 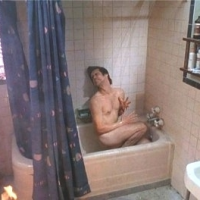 Texian said:
No offense but this sounds like loser talk. I have been highly successful my entire business life. It's why I was able to retire at 50. So I'm not sure you're the person who needs to be lecturing me about what real life is like.

This is not difficult, you hire a proven leader with a track record of winning and being successful throughout their career. Check your ego at the door and then get the hell out of their way. Like Jerry Jones, Bob McNair could not check his ego at the door. Cal is lost and in over his head.

Put the leader in charge and burn the boardroom round table. I've already discussed at length how the most successful teams in the NFL had 1 leader who was the final decision maker, ie: Lombardi, Noll, Shula, Walsh, Johnson, Belichick, Schram, Davis, Wolf, Newsome and Thompson.

Through the end of the 70s, most of the 80s and 90s I was a season ticket holder with the Atlanta Falcons. Rankin Smith was the Falcons owner and John Mecom Jr. owner of the Saints was in the same division. I know bad NFL ownership, I studied them for 40 years. The McNairs operate their team in much the same manner as the Smith and Mecom did and as a result are getting similar results.

The best owner in sports was Clint Murchinson, he didn't even go to the games. Clint preferred to sit home in his living room and watch the games. Tex Schram had full control of the Cowboys. Murchison's laissez-faire attitude has been credited by many Cowboys fans as the driving force in the team's 20 consecutive winning seasons from 1966–1985 (including five Super Bowl appearances and including two Super Bowl championships). By leaving most football matters in the hands of the operations staff, Murchison did not create an atmosphere of second guessing and arguments over player selection or credit for the team's success.
Click to expand...

Retired at 45, delayed gratification and no friends for the win. 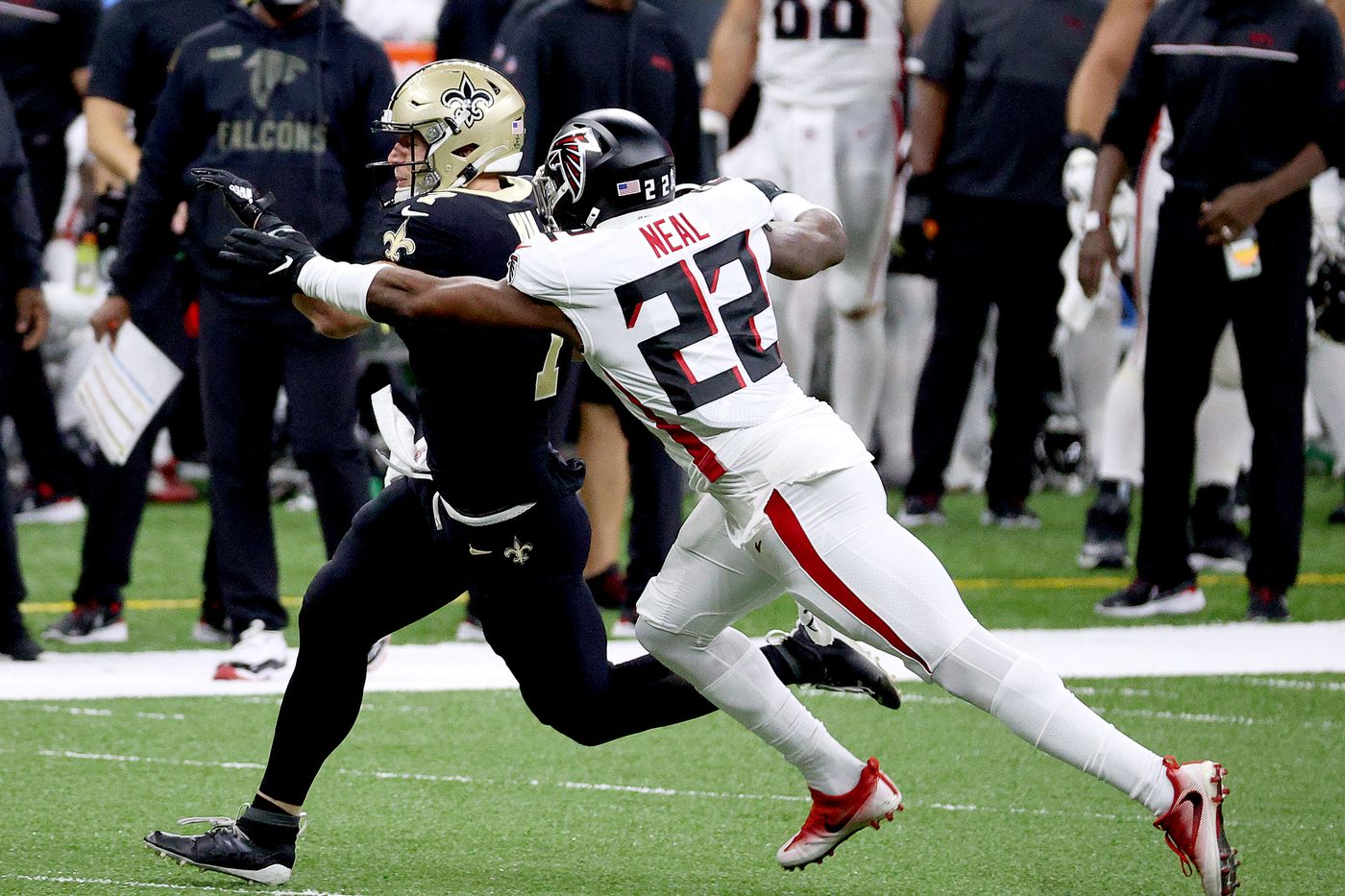