Staff member
This is a good signing. 25 years old. On a 4th year salary. If he has something, great. If not, no harm no foul.

This is what Caserio should be doing. 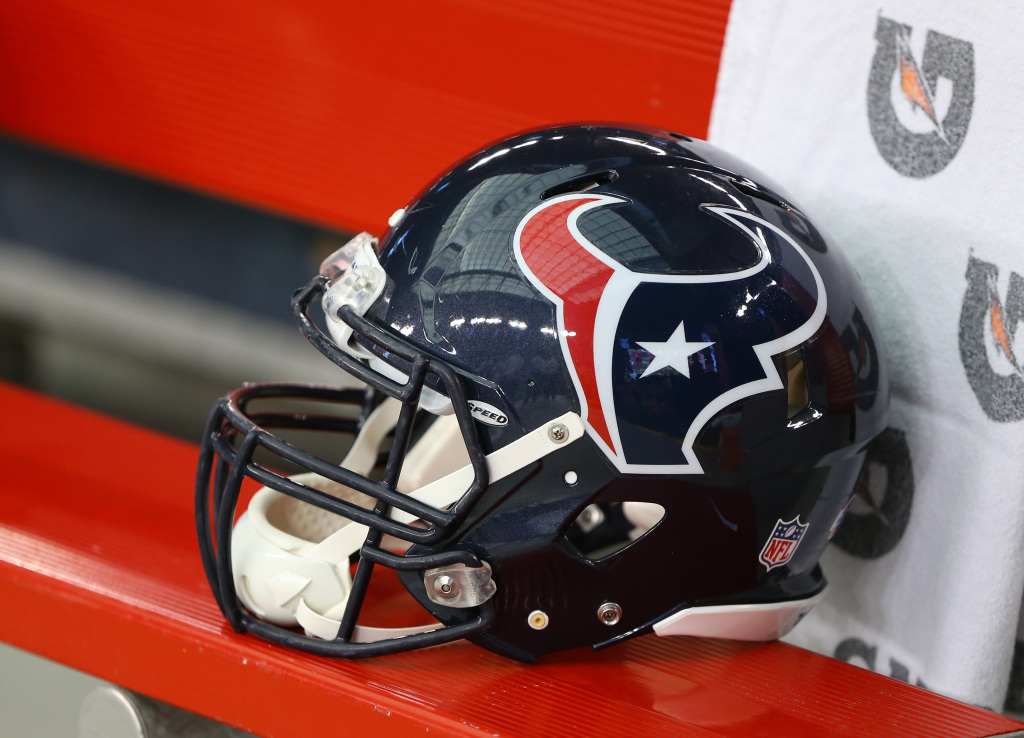 Tavierre Thomas is off to Houston. The Texans have signed the cornerback/special teamer to a two-year deal, according to NFL.com's …

From first glance, looks like he played slot CB and didn't look completedly lost.
Nothing to really write home about.
Does seem to have some recovery speed (as his hand time 4.39 forty Pro Day indicates) after he nearly fell down on one play that I noticed.

Due to his size and lack of short area quickness (per his scouting report), Thomas is probably best suited at SS where his tackling skill can best be utilized.
And obviously, on ST.

There's not enough game film to say one way or another, except that there might be some potential there.

Culley can coach these guys up we can have a solid team here in no time.

Caserio is killing it.

Unlike BOB who ignored parts of the team. This dude is filling in every part of the team.